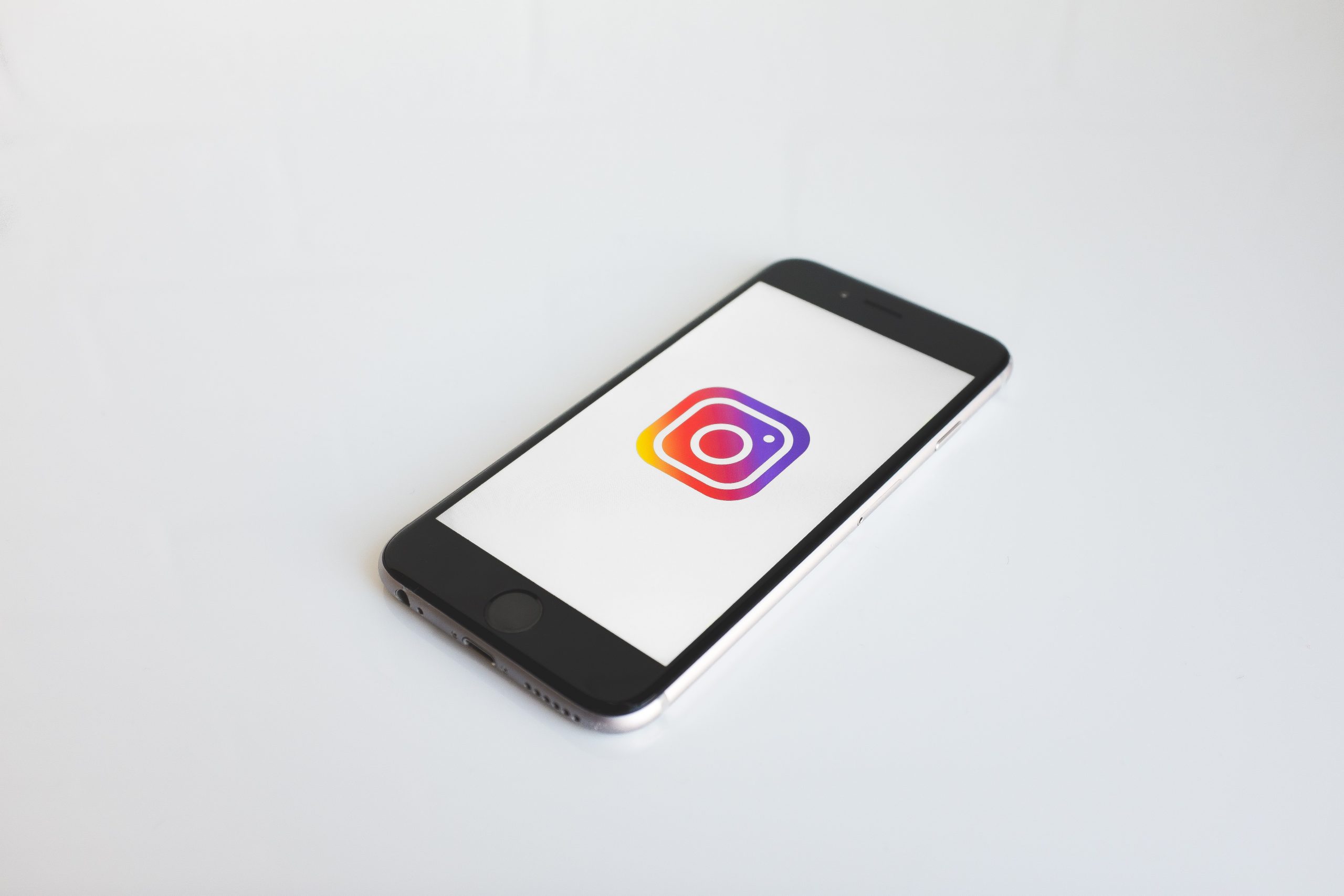 Instagram, we need to talk. In a recent platform update, Instagram rolled out a whole bunch of new features for users, further integrating its e-commerce offering and pushing Reels front and centre. But for those who consider themselves regular Instagram users, you might have noticed two significant changes as part of the user interface (UI) of the Instagram app. Your ‘New Post’ and Notifications buttons have been relegated to the top right of the screen.

On the surface, this doesn’t look like the most significant change – visually, the buttons are still there, prominent enough to find quickly, and yet, the update has still annoyed a lot of people. Why? Well, this is where the overlap between UI and user experience (UX) gets a bit blurry.

From a User Interface perspective, the change is minimal: highlighting new features with new buttons, and moving the existing functionality a mere few hundred pixels away.

Here’s the issue though, especially with an app so familiar to regular users: those users develop a certain degree of muscle memory and cognitive association with where their thumbs tap and the resulting action on screen. When you change where those buttons are, and replace them with other buttons that do different things, especially when those two buttons are perhaps the most used on the app: creating a new post and seeing your notifications, people are going to be annoyed that they’re not able to use the app as easily as before. It’s a poorer user experience.

Since Facebook purchased Instagram back in 2012, both the app and the social media landscape itself have shifted significantly. Instagram itself has gone from a simple photo sharing app (with only 13 employees when it was purchased by Facebook for $1bn) to a social media heavyweight in its own right, hoovering up new features from the sites and apps in its orbit. Some of them successfully, for example, the ‘Stories’ feature, which now has over half a billion daily users, and has firmly dethroned Snapchat from its mid-2010s dominance.

Of course, some features have been less than successful, most noticeably, Instagram Reels, the direct competitor to the hugely popular TikTok. Instagram came under even more criticism lately when they made a change to the algorithm whereby Reels that were cross-posted from TikTok were being deprioritised in favour of videos created on a platform. If you’re a content creator using TikTok as a way to interact with a potentially enormous audience, Instagram’s policy of ‘if you want to reach our users then you need to create content exclusively on our platform’ has had the result any of us might have reasonably expected: ‘no’.

Whether or not UI decisions are aesthetically pleasing or not is one thing, but conversations need to be had as part of a larger UX and strategic discussion. There’s no point giving prime real estate in an app to a new feature that’s either still untested or unpopular, though on the other hand, how are you able to engage users from launch without highlighting those features?

There’s definitely a delicate balance to be struck, the general consensus right now is that Instagram is missing the mark, annoying users with an over saturation of new features and content that distracts from the main reason people downloaded the app in the first place: to share parts of their lives.

All this is part of a larger UX / social media discussion: the noticeable homogenisation of social media platforms. Facebook and Instagram have stories, Twitter now have ‘Fleets’ (the feature nobody asked for at all), Microsoft-owned, LinkedIn now have 24-hour stories too, and I can imagine that TikTok will introduce a similar feature in the not too distant future.

Clearly, users are open to using different platforms for different things; if they weren’t, none of these platforms would have found success by any degree near to what they have, but as the tech market keeps its eye out for the next big thing, let’s not underestimate the appeal of simplicity when it comes to the user experience.