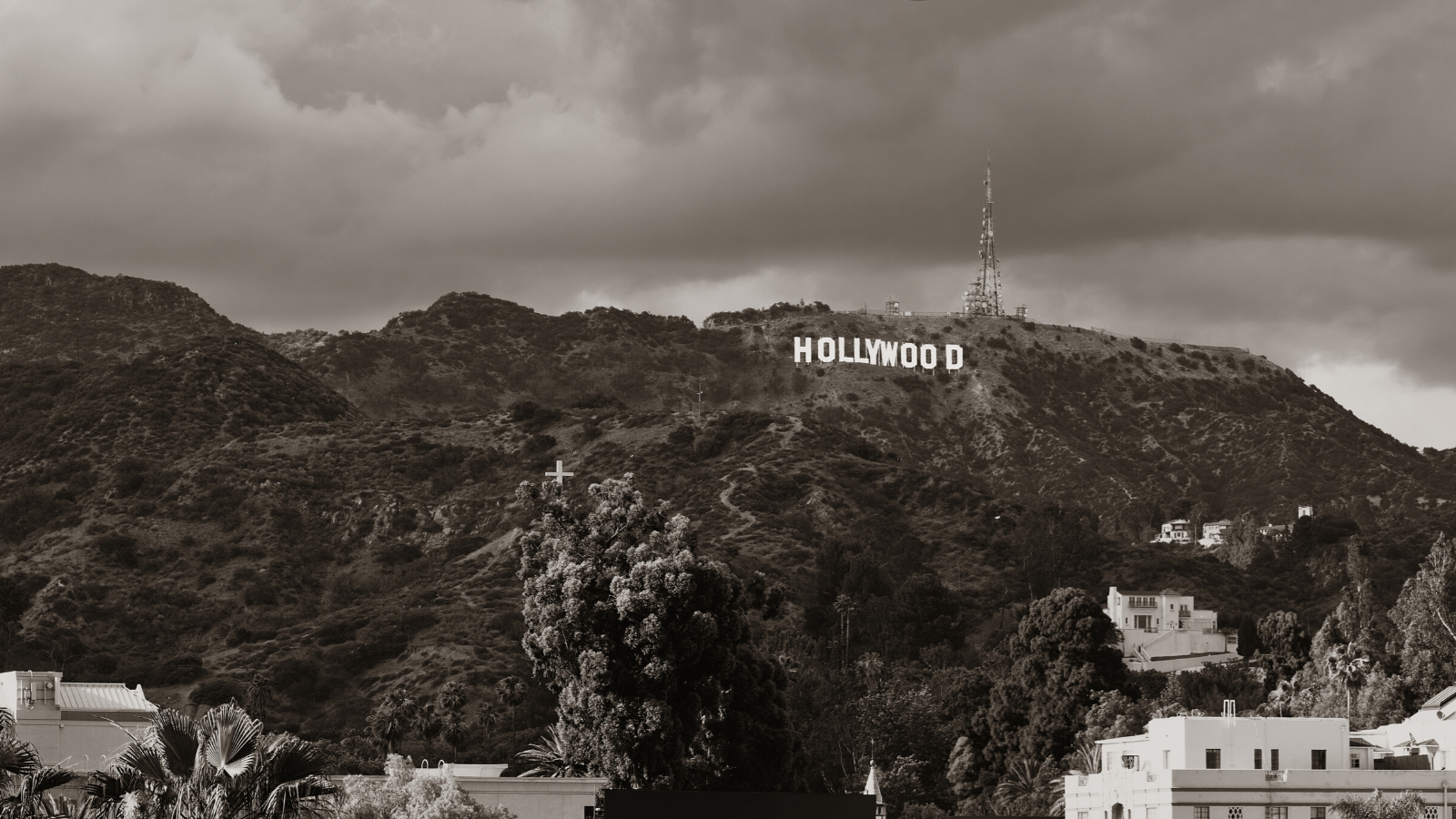 The idea of brand personalities has been around for a long time, but, what is it and where did it start?

What is a Brand Personality?

A brand’s personality is the group of characteristics that are attributed to the brand that help customers relate to it. It is, in essence, the framework that shapes the way people feel about a company. There are generally 12 archetypes that brands tend to sit in: 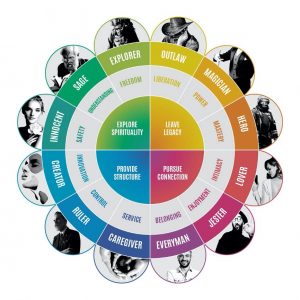 When realised, these create a framework with which you can interact with the public, other brands and can guide your social media strategy. By giving customers a sense of who you are, you stand out within a crowded market. This idea draws on elements of stardom and the Star System first cultivated in the Hollywood film studios of the 1900s.

The Star System was the studio mandated cultivation of a ‘star persona’ for actors and actresses in the films of 1930s and 1940s Hollywood. This involved changing their name, complying with dress codes and even signing ‘morality contracts’ in which their behaviour had to reflect well on the Studio that they were signed to (It’s worth noting that these changes were extreme and even resulted in whitewashing the actors). All of these factors were carefully engineered to create a marketable persona to film audiences. Examples are Rita Hayworth who became known for her easy sensuality and Doris Day who was known for being the pure, virginal girl-next-door.

With the decline of the studio system in the 50s and 60s stardom did not disappear. Though actors were no longer controlled by their studios, the cultivation of star personas continued and can be seen in Hollywood to this day. ‘Tom Cruise as…’ is a typical introduction for a celebrity who has transcended the roles they play by becoming their own brand. Tom Cruise could even be used as an example of the ‘ruggedness’ archetype. These same techniques in shaping actor perceptions have been adapted to shape brand perceptions.

How is this being used effectively?

Creating a brand personality is a standard exercise when setting up a B2C business. Some great examples of brands who have strong personalities (and great social media teams) are Netflix who are known for making memes about their content and KFC who made headlines by only following the 5 spice girls and 6 men named Herb on Twitter as well as their entertaining tweets (sometimes involving chicken). These tweets and stunts work because they add to their already established the ‘Outlaw’’ archetype.

A British woman with A SECRET: pic.twitter.com/rtOxF5KnId

It’s worth noting that Twitter is not the only way for a brand’s personality to shine, however, it allows for natural interactions with customers and other brands.

Why should bread have all the fun, when there’s Weetabix? Serving up @HeinzUK Beanz on bix for breakfast with a twist. #ItHasToBeHeinz #HaveYouHadYourWeetabix pic.twitter.com/R0xq4Plbd0

Authenticity is the name of the game. A funny tweet is well, funny, and may garner likes but if it comes from a brand that is known for its sophistication then the brand personality becomes confused and the impact is lost. Similarly, collaborations between brands should make sense with their personalities. The Heinz beans and Weetabix collaboration made sense as they are both Everyman and played on the wholesome characteristic of their archetype. The idea of putting baked beans on a Weetabix was undeniably revolting, but it was playful and neither brand lost credibility for it. Indeed, it opened up a whole thread of interactions with other brands.

Had a brand with a different personality, for example, Mercedes, the Hero (think, mastery and sophistication) tried this they would have lost their credibility and it would have seemed like a lazy attempt at outrage marketing.

Knowing your brand’s personality allows you to choose the best social media strategy that will build up your reputation and create a lasting impression on your customers; A sassy social media manager is always needed. In the words of Judy Garland “Always be a first rate version of yourself, instead of a second rate version of someone else.”